What’s the easiest way to get promoted? Work hard, do a great job, add value, right?

Ask any experienced employer and they’ll tell you. The absolute last thing they want to do is promote a hardworking employee who does a great job. It’s the fast track to failure.

This sounds brutal and unfair.

If you do a great job in your role as a developer, don’t you deserve a promotion as a reward for your hard work?

Well, who are the people who deserve and receive these coveted promotions, and what makes these developers so special?

Many developers have misguided ideas about the job and promotions market. These naive (and incorrect) ideas include:

What if you believe these ideas?

If you do, you’re setting yourself up for career stagnation and crushing disappointment. Paul Ingevaldson, in an article for Computerworld, shares the hidden reality of the job and promotions market.

Today’s topic is the question I most often received as an IT manager: “Why can’t I get promoted?”

The person who has done a good or even a great job should be given praise and monetary rewards, but he shouldn’t be promoted. The business world is littered with great salespeople who failed as sales managers, great engineers who failed as engineering managers, and great IT analysts who failed as IT managers.

I’m not talking about training or skills. 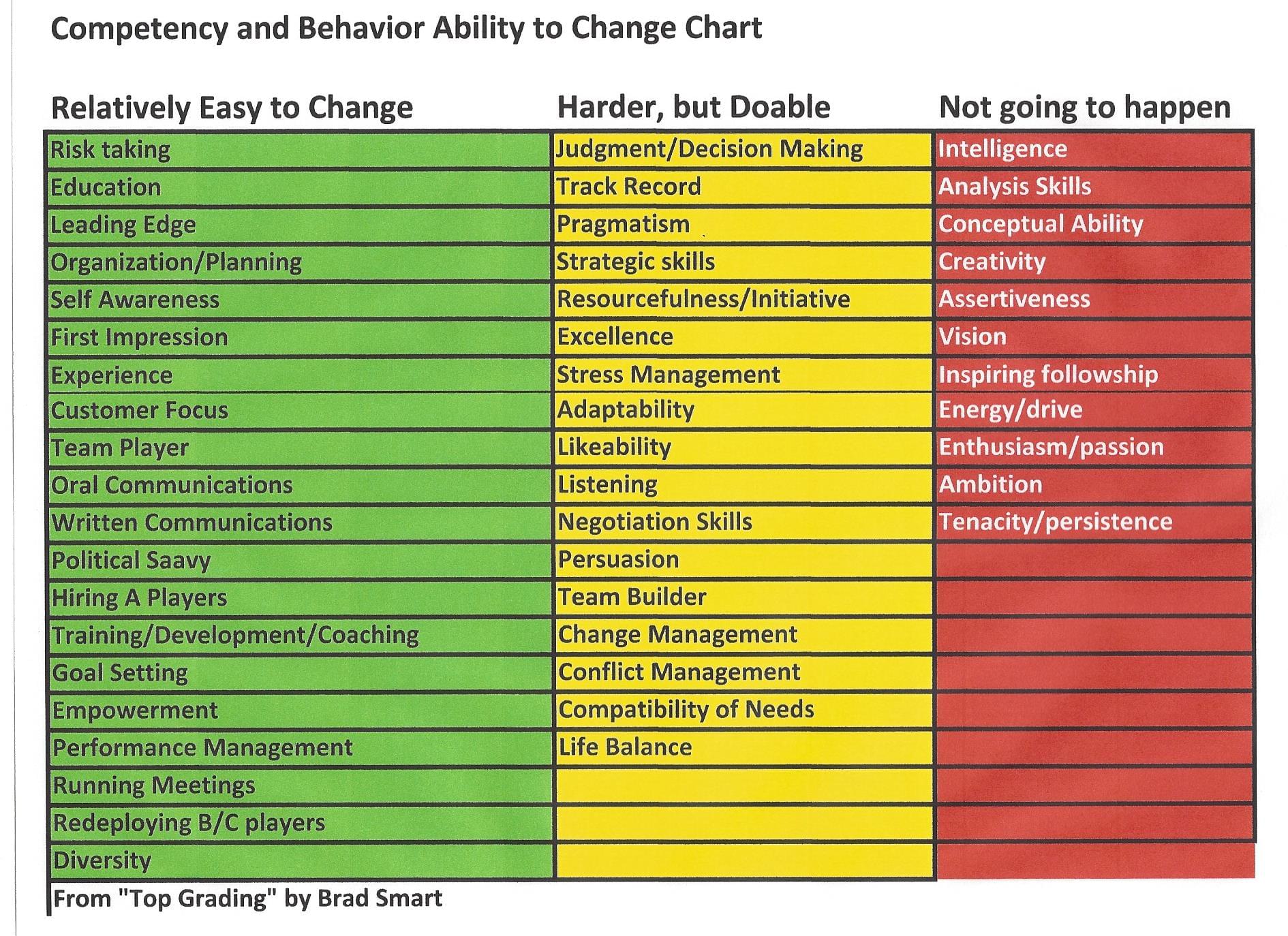 Here’s the bad news about core competencies. Many of the ones listed above are difficult to learn or improve. However, difficult isn’t impossible.

This is the problem.

The list isn’t long, but it does require some upfront work.

Let’s take a closer look at each of these.

You need an alliance of people inside and outside your company. Your alliance will vary depending on your specific needs. Here’s a shortlist of the people and resources you may need in your group:

Next, you’ll need a list of the core competencies, abilities, skills, and resources required to perform well in your new role.

Here’s where things get difficult.

You’ll need to map out the political landscape in your current role and your new role, whether that’s in the same company or a different one.

You’ll need this for both your current and desired roles. Here are some political questions you may need answers to.

You can branch out from there, asking the questions that make sense for your situation. Doing these gives you clarity, showing you how to navigate the political climate in your target role.

How can you assure the above people that you’re a great fit for the role you’re pursuing? There are three ways you can do this.

This isn’t a comprehensive list of strategies. It’s a shortlist of the strategies you can use to make a promotion more likely than not.

If you took all of the jobs listed on platforms like Indeed, Monster, or CareerBuilder, you’d only have a small fraction of the jobs available in the marketplace.

This isn’t my opinion.

To give you an idea here, 20 to 39 percent of all the jobs that exist are posted publicly. How do we get a job in the hidden job market? The short answer is networking.

Todd makes a compelling case outlining why you should care about the hidden job market.

Judy Robinett, a shy, introverted social worker in the middle of nowhere, used this rule to build connections with powerful influencers and kingmakers, all based on exchanging value.

Using her unique breed of networking, she became a powerful and highly successful venture capitalist.

That’s the power of proper networking.

“Other people have the answers, deals, money, access, power, and influence you need to get what you want in this world. To achieve any goal, you need other people to help you do it,” says Robinett. “Skill is fine, and genius is splendid, but the right contacts are more valuable than either.”

In her book The 5+50+100 Rule, Robinett shows readers how anyone — even a shy social worker in small-town Idaho — can create deep and lasting relationships with influencers, power brokers, and connectors of the world. Robinett states that relationships are built by “consistent, resilient contact.”

It’s simple and easy to do.

Strategy 2: Serve everyone, take care of the right people

Serving everyone doesn’t mean you become a doormat. I’m not advocating that you allow your managers and co-workers to abuse you.

That’s a terrible way to live.

Instead, I’m recommending that you be willing to serve everyone.

Some people are only willing to help those who can help them or further their careers. Professionally speaking, they’re mercenaries who look out for number one. Other employees look out for their tribe, whether that’s their immediate team, their division, or the company at large.

They have a greater sense of purpose.

They’re never “too good” to help someone. They’re always willing to help someone in need, provided that they have the ability (time, resources, knowledge, etc.) to do so.

This is an easy way to amplify the 5+50+100 rule. It’s common sense. If you’re excellent to most of the people around you, you have access to more opportunities in the hidden job market. This isn’t the reason you’re helpful and kind to other people. It’s simply a benefit.

What about the right people?

Take care of them first. Make sure the core people in your tribe — your boss, immediate co-workers, customers, etc. — are always taken care of first.

Prioritize your core group first; everyone else comes second.

This provided you with the short and long-term career growth you need to pursue big promotion opportunities.

Strategy 3: Use your skills to solve difficult problems for as many people as possible

Remember the value formula I mentioned in my previous article on changing your boss’s mind without losing your job? Here’s a quick recap:

Can you see what this value formula is really based on?

The can’t/won’t principle is a simple way to add tremendous and lasting value to those around you. It’s a simple way to increase your value in anyone’s eyes, even if they’re more connected, powerful, or influential than you.

The premise is simple.

Create value by doing what other developers can’t or won’t do. Here are a few examples.

The possibilities are endless. You can find and solve problems for:

New opportunities are always staring you in the face.

You gain freedom, power, and security.

Most Developers Won’t Go to the Trouble

Instead of testing these strategies out for 60 days to gauge these their effectiveness, they’ll criticize them.

It means there are more opportunities available for you. You can monitor the pulse of the hidden job market. It’s how elites and top performers win coveted promotions before they’re even announced publicly.

This is the real secret.

Right now, there’s a buffet of opportunities all around you — opportunities for growth, success, and rewards. The hidden job market is filled with them.

Most developers won’t receive the promotions they deserve.

If you serve others and create value as a way of life, you’ll find promotions are only a matter of time.